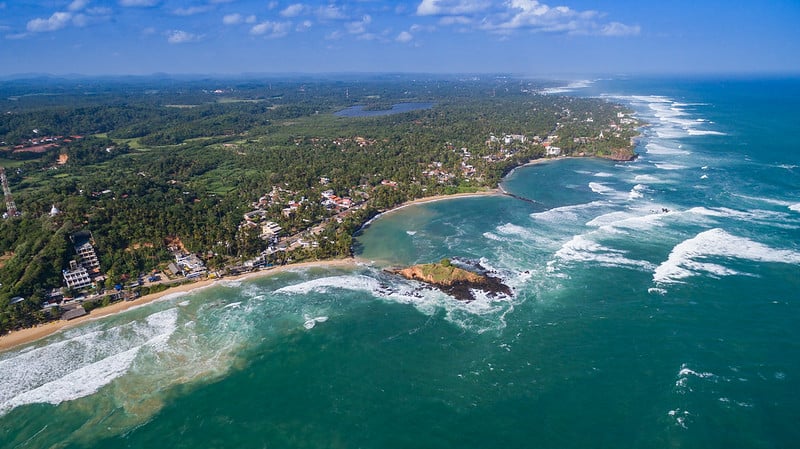 When I’m drowning don’t give me a swimming lesson

I recall the story of  Sri Lankan father who was holding his three children as the tsunami hit. He had to let go of one child to save the others.

For many governments, companies and people around the world, it must feel like they are drowning over COVID-19 or its aftermath. For theses groups today it is little use in giving solutions from previous experiences. Some say history tells us how we should deal with current and future issues. I somewhat doubt this happened on COVID-19. There are few textbook solutions or rule books, we are all on a steep learning curve. Whilst some countries are turning the corner on controlling COVID-19 the sad conclusion is that many countries did not learn from their successful neighbours who took action early,  eg wearing masks, having a clear strategy and believing testing was key. Today we see countries are opening up and getting back to work at the sacrifice of the epidemic growing eg USA, UK. Other countries, in spite of all the lessons around the world, have failed to rise to the later challenge and our now badly trending on death rates E.g. Brazil and Russia.

Sri Lanka is an International holiday destination and a country whose biggest foreign earnings come from Sri Lankan’s working abroad. The country had a number of COVID-19 affected people coming to the island. The government was perhaps about three weeks too late in getting hold of the influx of potential carriers. They recovered quickly, and to date whilst there have been 1000 with the virus of which 250 were from the navy forces cases and only 8 deaths have been reported. Full military lockdown came quick and lasted 8 weeks. Essential services manpower were only people out and about and the wearing of face masks soon became compulsory. We are now ending a 9-week curfew and within a week we will see most establishments reopening to some extent. I’m sure however some have actually gone to the wall and a number will not survive the year-end. Sri Lanka is not blessed with a government able to fund and assist those who need help, from the basic to business needs. There was a project to give farmers a one-off 30$ equivalent hand out which failed miserably In many areas for many reasons.

In the last few days, we have had the tail of Cyclone Amphan hitting the coastline with heavy winds and disruption causing yet another delay for many in getting back to business and daily routines. This is an island that in most people life’s they have witnessed what some call a civil war, lasting some 28 years. In reality, it was a group of extremists who occupied a large area of north of the island and brutally treated the people whilst also bombing and massacring thousands of Sri Lankans. The LTTE fighters took children away from their parents to train them to be child soldiers. In the middle of this war, the island was hit by a devastating tsunami killing over 30,000 people.

So I’m somewhat confident that Sri Lanka will bounce back in its own way, the people have an inbuilt resilience. Successive governments have had a “beg, steal or borrow” attitude which will continue no doubt for another decade. Sri Lanka is a paradise island with an abundance of natural resources, 1000 waterways, 1340 kilometres of shoreline and a strategic location for East meeting West and the superpowers all clambering to extend their influence. [ China …USA …India ]

So, Sri Lanka is not going to drown but ironically we do need swimming lessons as drowning is the second biggest accidental killer on the island with over 1100 deaths annually with few tourists in this number.

Barrack Obama recently was asked how we should respond to today’s crazy world, he said