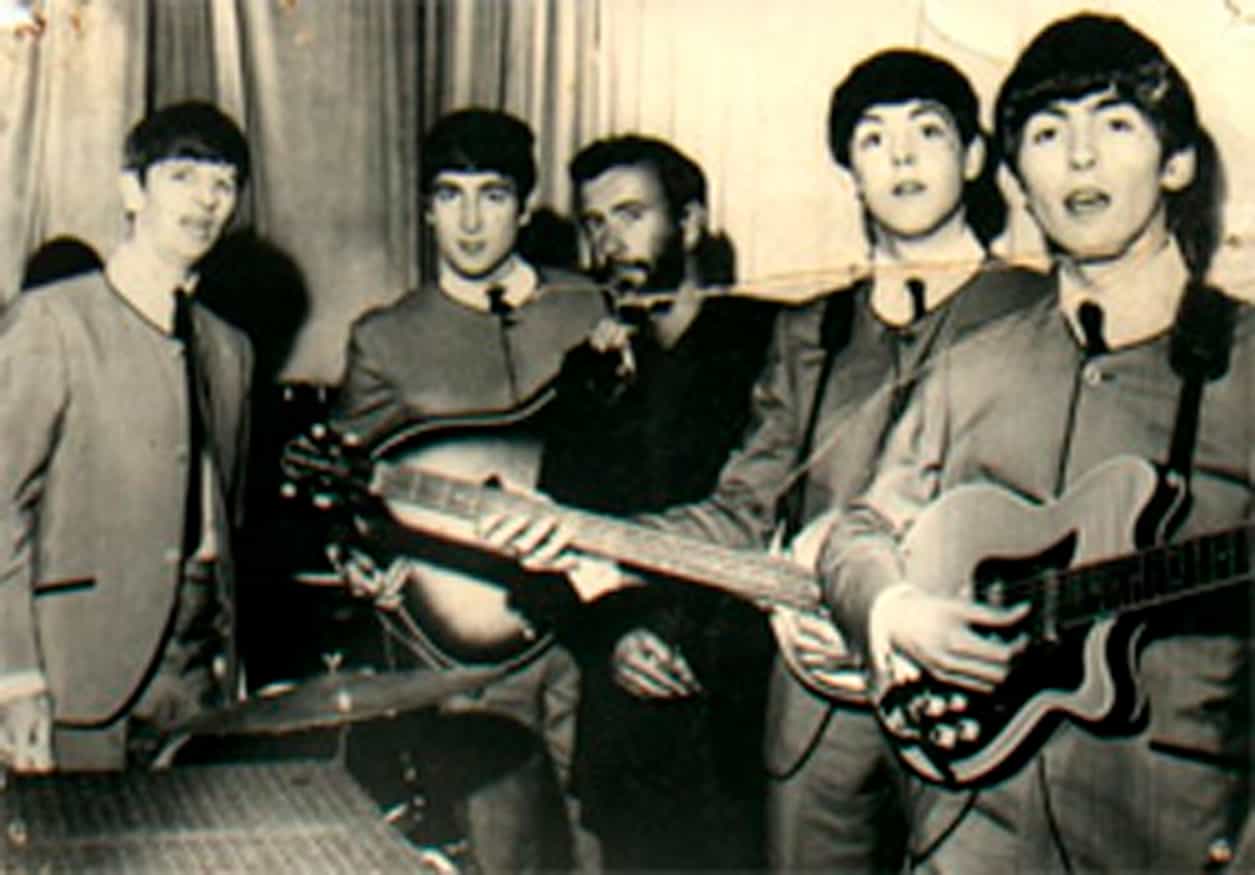 The first time I met Royston was about twenty years ago at a wine evening hosted by my company. He then became a regular at our events and often contributed with little stories and always being supportive. At one session he talked of his days with the Beatles, Jimmy Page, Cliff Richard and the whole 1960s “beat scene” that he greatly influenced. Most of us recall the famous Beatles song “Paperback Writer” that Lennon wrote. The song is said to be about Royston as, when he met the group in Liverpool in 1961, he told them he wanted to be a paperback writer, as that was a sign of success for a writer. The then Beetles backed Royston when he recited his beat poetry at the Jacaranda in Liverpool and he suggested to them that they spell their name with an “a” as he was a beat poet and they liked beat music: hence Beatles. 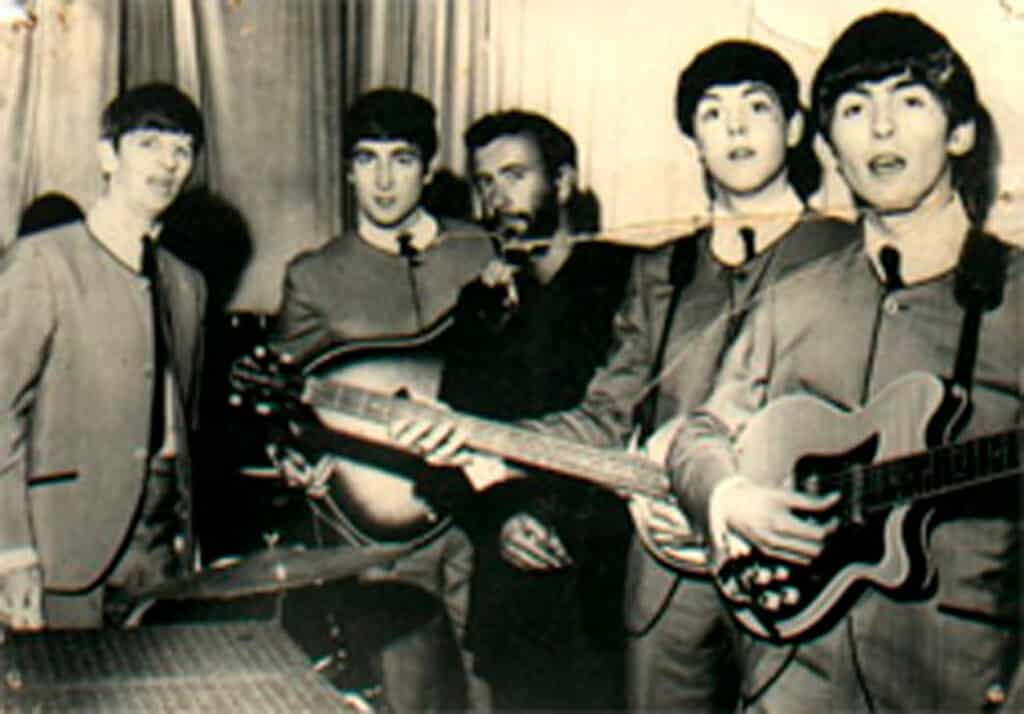 Royston Ellis is a novelist, poet, travel writer, former spokesman for the British beat generation. A resident of Sri Lanka for 41 years he has lived and extensively travelled in many countries, from West Africa, Dominica, The British Virgin Islands, Germany, Russia the USA and the Caribbean gaining followers and enthralling readers and audiences. In San Francisco, a street is named after him in what had been the first 60’s beat area of the city. He has appeared in the  movie, “Wonderful life” with Cliff Richard, in TV documentaries about The Beatles and Cliff Richard as well as being a guest lecturer on cruise ships.

Having left school at 16 he had his first book of poems published when he was 18. Now 80, he has had more than 60 books published (including the best-selling Bondmaster series of paperbacks using his pen name, Richard Tresillian) as well as travel guides and biographies.

So of all the places he could have settled down in 1980, he chose to live in Sri Lanka though still maintaining extensive global travel, whilst also becoming somewhat of an expert on the Maldives. He has a new paperback, Beach Shorts, a collection of short stories for holiday reading, being published in the UK in 2021. He writes in his century-old bungalow facing the sea at Induruwa between Colombo and Galle. I’m awaiting our next chance meet up. 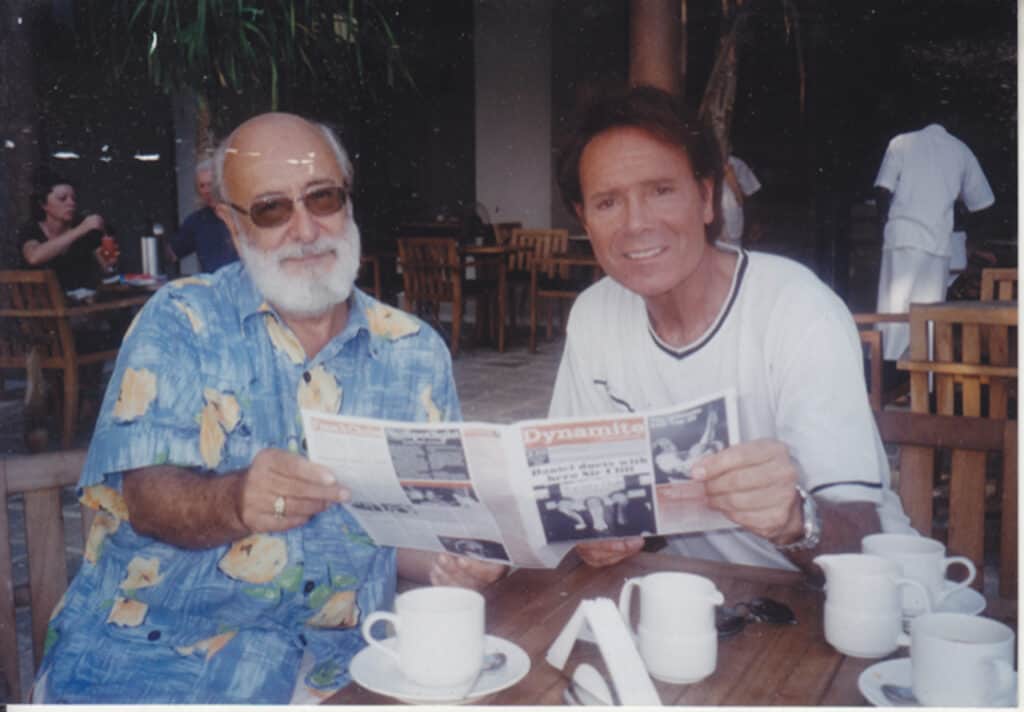 1 thought on “The paperback writer, the amazing Mr. Royston Ellis”