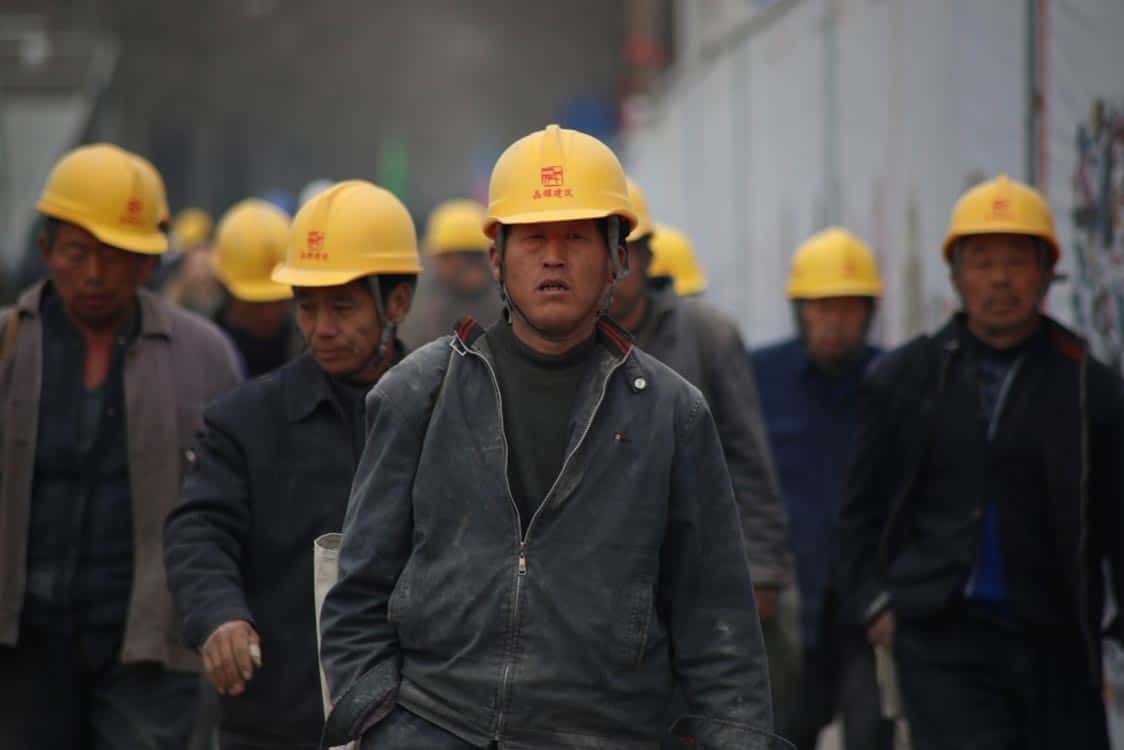 In  2014 I wrote an article for LT Sri Lanka, called The Chinese Are Coming. In the article, I raised the question of potential issues which may arise as a result of heavy Chinese investment in Sri Lanka. Two key concerns were that the Chinese were looking at financial investment as a form of colonization and the potential for conflict with India as Chinese presence in Sri Lanka grows.

Many believe China’s interest in Sri Lanka is recent but a quick search of numerous websites tells me the first Chinese came to Sri Lanka in the 5th century and trade between the two countries has continued since. In the 1950s the Rubber and Rice Pact was enacted enabling Sri Lanka to export rubber and rice to China. But while Sri Lanka is reliant upon China for growth, it is not a country which ranks highest in China’s investment plans.  However, it is a country, which is strategically located due to the “the string of pearls or The belt and road initiative “, that is the maritime access through South Asia for China.

China has not singled Sri Lanka out for special attention. China’s search for minerals and oil has led to massive investments in  Bangladesh, Myanmar, Canada, Africa and Australia. And yes, these investments are paying off handsomely with the Chinese laughing all the way to the bank and investing in other countries, including Sri Lanka, where, not surprisingly, the return on investments may take a bit longer . Let’s face it. The Chinese are everywhere for the long run.

Sri Lanka has a debt of US$65 billion, of which US15 billion is owed to the Chinese. Hey ho! USA has over 20  trillion dollars of debt,  Over One Trillion to China . But who is counting?  Not Mr. Trump.

So three years on what can we make of all this Chinese investment in Sri Lanka? Well, let’s start by giving thanks. We can thank China for giving us what is a blot on the Colombo landscape, the port city.

We can also thank the Chinese for giving us the world’s most under utilised airport. Though clearly that’s a Sri Lankan government location error. It funded the development and building of Hambantota International Airport at an estimated cost in excess of US$200 million. Today it is devoid of both people and planes – a classic example of the white elephant. Maybe turning the airport into an elephant park would be bring more people and a better return on the dollar.

Today, we can thank the Chinese for giving us another blot on the landscape. People strolling along the Galle Face waterfront in Colombo are treated to wonderful, 24-hour displays of four large ships, dredging and pumping sea sand onto an ever increasing beach in preparation for China’s newest development in Sri Lanka – The Port City Project, a project which remains opposed by many and will take a number of years to complete.  Port City will occupy the land from the back of the Kingsbury Hotel to the end of the existing port wall, giving the Chinese a 99 year foothold and potentially unofficial control of the most of the commercial activity which is planned for the space. You have to admire Chinese strategic thought. If a country cannot pay back borrowed money, invest more by swallowing up the land, and renaming the country Chi Lanka!

With such huge debts, built up over the last decade, Sri Lanka cannot survive without foreign investment and with very little interest from other nations willing to invest in Sri Lanka, it is a case of “come on down China.”  D V Chanaka, a Member of Parliament, is quoted as saying, “its been 69 years since we got our freedom. We do not want to be under any other country again.” Well, as Carole King would say, “Well it’s too late baby, it’s too late.”

The question Sri Lankan's should be asking themselves, apart from whether or not they should learn Mandarin, is how will China’s financial investment in Sri Lanka, influence government policies and the business community, which will affect ordinary, everyday Sri Lankan's.

Word on the street is that there are over 300,000 Chinese in Sri Lanka, many of them working on the Chinese funded projects, as China takes a stranglehold on Sri Lanka.  I am sure many of these workers will not return to China. It is almost inevitable some will marry local Sri Lankans, producing Chi Lankan offspring. Taoism and Confucianism, meets Buddhism. There’s a whole new story waiting to be written on the work ethic of these offspring, needless to say, they are likely to increase the productivity of the current Sri Lankan work force.