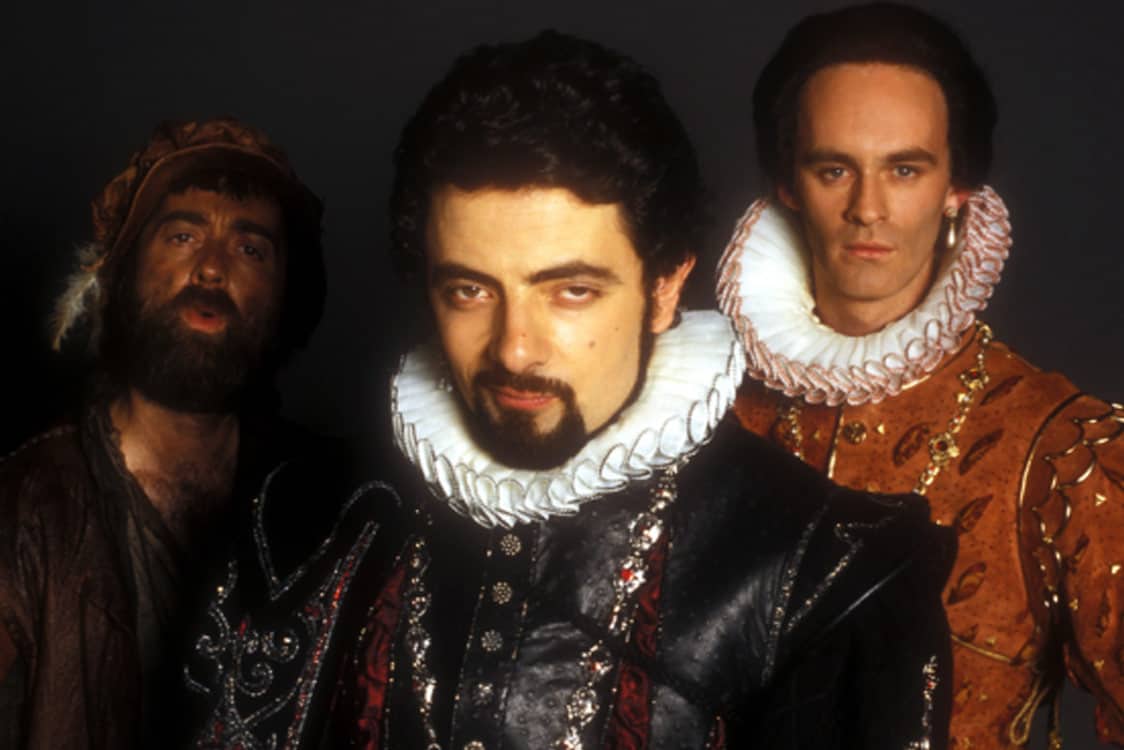 In 2015 the remains of Richard the Third, the last Plantagenet of England were buried in Leicester cathedral , five centuries after he died . The ceremony attracted many visitors and hit worldwide TV. So where had he been for all those years? He died [was killed] in 1487 at the battle of Bosworth, defeated as his Stepfather deserted him on the field,they say in the process of looking for his horse. “A horse, a horse, my kingdom for a horse!”.

With in excess of ten wounds, a major blow to the head was the killer. Some injuries were inflicted on capture and some after his death. His body was said by some to be thrown into a nearby river, but he was buried with no pomp or ceremony in Leicester. He was the last king of England to be killed on a battlefield. Most people would see him as a scheming, bloody, ugly, hunchbacked king, one of his major feats being locking up two princes in the tower of London, who were never seen again.

How do they know its Richard the Third ? Through DNA tests via the direct line to the Duke of Beaufort to a living relative, Michael Ibsen. Whilst Richard’s remains were found in 2013 in true English style there was a dispute [legal battle] as to which city he should be buried and York [he was a son of York] lost out to Leicester. After all they argued his remains were placed centuries ago below Greyfriar’s church Leicester under the choir section. In those days his family motto was “loyalty binds me”. 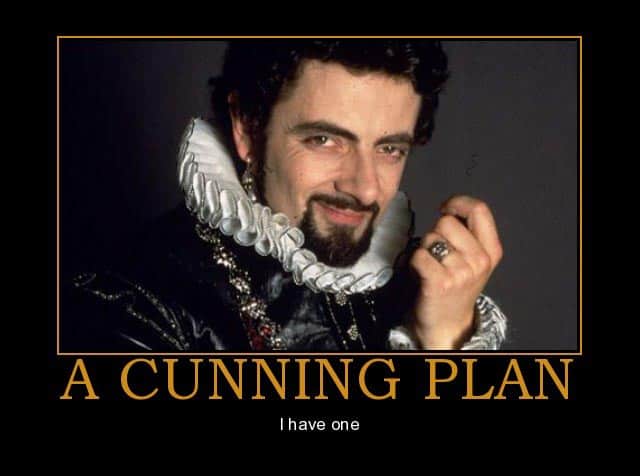 Sadly my first introduction to Richard was not by reading Shakespeare who wrote of him in 1592. Back in 1983 I saw an early edition of Black Adder, a TV series of four major productions over 24 episodes. Ironically, Peter Cook as Richard wins the battle of Bosworth Field, secures a roaming horse and escapes. Would the history books be rewritten? Sadly not, as Edmund [ Black Adder to be …Rowen Atkinson] sees his stolen horse and slays the unknown rider from behind , it was Richard his Uncle who he served under.