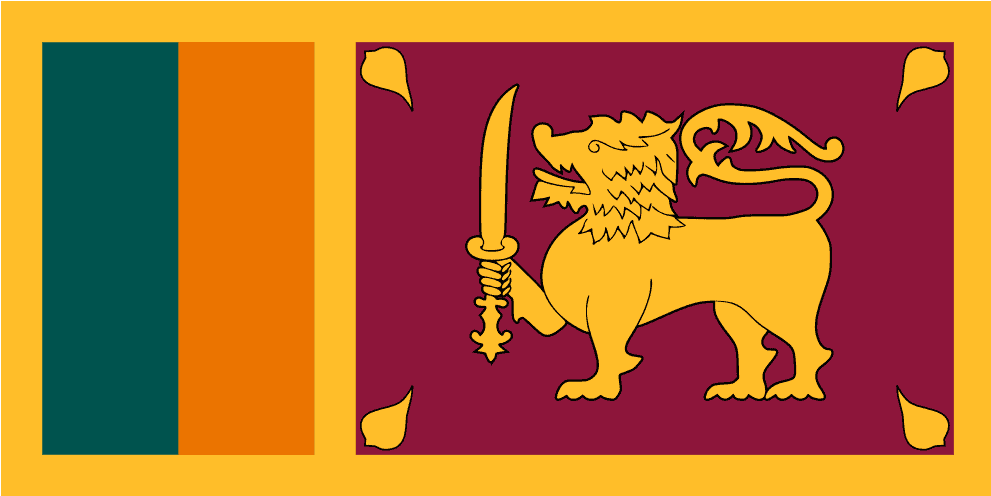 Power to the People

– Sent to me by a concerned citizen –

As the country’s thugs ran amok at the Galle Face Green in Colombo beating peaceful protesters; the police watched on doing NOTHING. Sri Lankan democracy stands at a crossroads. Who are these thugs? They are said to be sent in with the gift of alcohol and money (5000 rupees per day) by supporters of the failing government to create havoc. They set fire to tents and stages and scream like drunken buffoons whilst beating people who get in their way. It is a ploy to create a military lockdown, so the existing shambolic people running the country can stay in power? Our children, parents, families and friends are out there…

The country has had major shortages of food, gas, and electricity whilst the politicians have stolen billions of dollars which are now resting in their foreign accounts and companies.

The lawyers are in the streets keeping the agitated protesters from retaliating and the voice of freedom will surely win through. The protesters take peaceful control of the streets as we await the response from the police/army. Yet again the people in power have misjudged the situation whilst their thugs run for cover and go to catch their buses back to their homes. The busloads of thugs get stuck in the traffic and protesters smash the buses, not so much the occupants.

For those who have sat back and not participated in this struggle for democracy and freedom from an ageing political dynasty, it’s time to get out there or support in some way further change.

When over a dozen innocent French people were murdered in France in 2015 for a cartoon they published, 1.6 million French came out on the street within days. People marched with their grandparents, their children and perfect strangers in protests down the key streets of Paris. All in an orderly manner. In 2018, the Armenians ousted a corrupt political regime in 25 days by marching and gathering in the capital. They blocked roads by having sit down sessions. They had the biggest gathering of people in the Republic Square in the history of the country. The Tunisian Revolution, also known as the Jasmine Revolution took people to the streets for 28 intensive days which resulted in ousting of the longtime unpopular president.

My observation of where Sri Lanka is today is there is much apathy, especially in the middle class and those of wealth and in big business. Are they scared the situation will get worse? Well of course it will. For too many years the fat cats have enjoyed their comforts, lifestyles, and good standard of living. Some have enjoyed prestigious positions working with a corrupt government and some have gained from bribery and corruption. All this taking place when the average man in the street has become poorer and working extra hard to feed his family. Many can only dream of ever becoming “working class”.

Those citizens with a reasonable understanding know what’s been going on in the country for years. No doubt it’s been the topic of discussion at many a meal, party or in the comfort of some upper-end social club. We know that the country has been systemically stripped, assets stolen or sold off, huge commissions paid, but no “wind of change”.

Many of those parents whose children are working abroad are not likely to see them return to this paradise island unless there is change. They may come on holiday but will generally not stay as they live in countries with a healthy democracy, and fairness and are safe. How much talent have we lost, how much more will we lose if we don’t take action now?

The time has come, you are not alone, the current situation is not one ever faced by the people of this country. We must at this stage continue with our non-violent stance but be prepared to have sit down strikes, and further marches at the key locations. This is only going to work if we have large numbers of people on the streets.

For the future of this country and its children who deserve our support, we have to rise and be more active. In Armenia when the country’s President met the head of the movement for change, he asked what he wanted. The leader of the people said he came to obtain the President’s resignation. The whole process took less than 28 days.

Perhaps we have to rely on the youth because they are proving that religious or financial status, colour, dress and politics have been dividers of the country since independence, but not anymore. We are also seeing the lawyers coming forward to support the youth and those the political regime wants to shut up.

It’s important to get the major “takers/corrupt” out of the country, I’m happy if they all go to Uganda. So, work out what you can do and what you will say when your children and friends ask you, “how did you contribute to the peaceful revolution in Sri Lanka?” You are not alone!