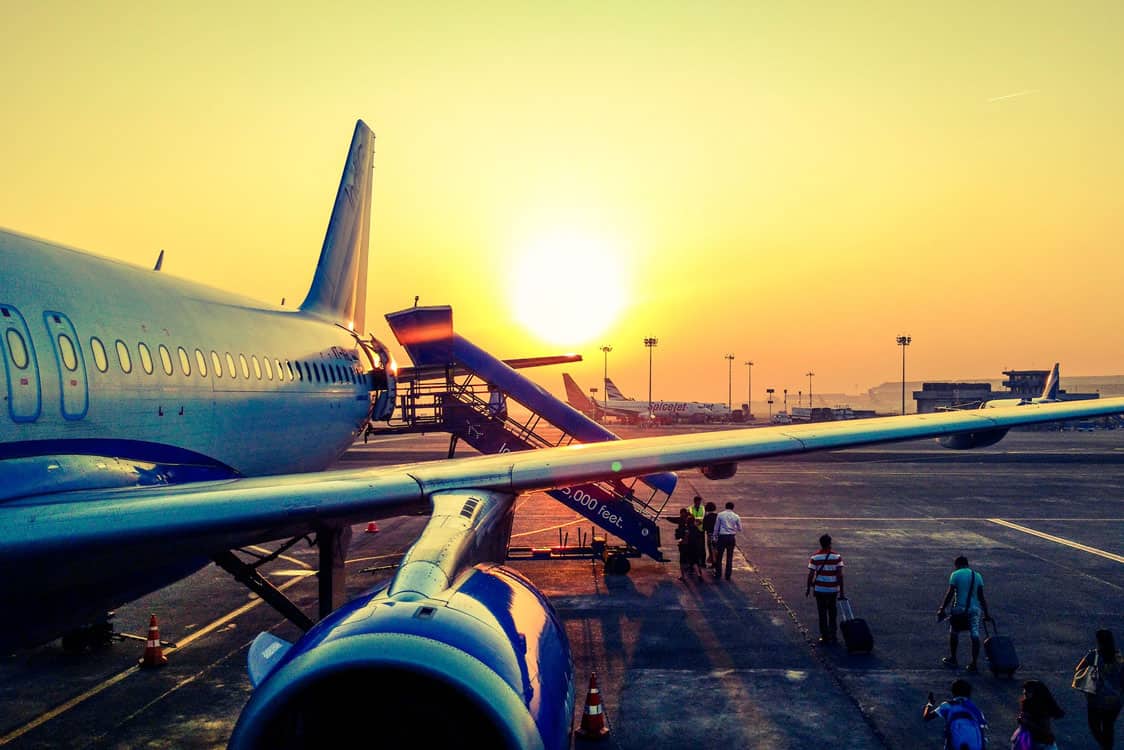 Fateful decisions by The Whinging Pome

The road you travel will remain as your destiny till you change the road.

There are numerous examples of people traveling and for whatever reasons changing their plans, which sometimes leads to avoiding death or going to their deaths. The spate of airplane disasters puts 2014 as the worst year on record in terms of deaths, probably since the last world war. Some changes of travel arrangement, eg people who didn’t fly will continue to raised suspicions, but most are just about fate.A Germanwings flight crashed in France, a Swizz third division football team changed their plans and took a different route to their final destination as it saved time. Whilst 16 pupils and 2 teachers nearly missed the flight, they all perished.Two Indonesian families rushing to catch the ill-fated Air Asia Q28501 having arrived 10 mins late due to their second car not getting to the airport on time, missed the flight, 10 people in the families live to tell the story.Jawait Basuta missed the Pan Am 103 which crashed at Lockerbie, England killing 275 people. He had been drinking in the airport bar and lost track of time and missed the flight.TWA flight 800, a Boeing 747 leaves New York and drops out of the sky, some say they saw the trail of a missile that hit the plane before it crashed into the sea. Was the plane shot down during American Navy exercise? Judith Delouvrier and some others changed their ticket/flight at the last moment and were not on board.A semi-professional cyclist escaped death twice on MH17 and MH370, one plane still not found and one that was blown up by Soviet weapons. Maarten DE Jonge canceled his booking in both cases, he still, after both disasters takes Malaysian flights.On an Air India flight in 1986, the plane blew up as a bomb had been placed on board. Mr. Sing didn’t get on the flight but his luggage did, including the bomb.On the 9/11 the loss of three airplanes in the USA 350 people changed their flight bookings prior, many at the last minute. Mayor Willie Brown canceled his flight as he had a tip-off, many Pentagon officials also changed their flights, 30 millionaires missed/ canceled the flight, as did many TV and press related individuals. Was it fate or more?My fathers Aunt Lilly was to travel from New York to the UK, back in 1915 and changed her mind on which sailing to take. Ultimately she took the Lusitania to Liverpool. On the day of sailing the British Admiralty commandeered the passenger ship Cameronia and the Lusitania had to wait a few hours for the transfer of crew from the Cameronia. This delayed Lusitania by two hours.The ship was sunk by a German u boat [U20] just twenty minutes prior to entering a fog bank where it would not have been spotted by the Germans had it left on time .1198 lives were lost. Alfred Vandbit, who had canceled his booking on Titanic some years early was also on the Lusitania when it sank. The sinking of this Lusitania was a pivotal opinion former for the Americans joining the world war … Ironically the British intelligence agency knew exactly where the U20 was but failed to intervene or alert. The captain of the Lusitania survived but his son was killed 26 years later on another British ship sank by a Nazi U boat.There are some disasters where passengers have managed to survive eg The Kegworth plane crash, East Midlands Airport UK. The plane hit the motorway embankment in 1986 and more than 50 percent of the passengers survived.A magazine called Popular Mechanics reported in 2007 that you are 40 percent more likely to survive a plane crash ( where there are survivors ) if you are seated in the rear of the plane. So much for business class. Look at these statistics from 1991 to 1999: the average annual deaths from plane crashes were 153 a year for fourteen years [ till 2013] whilst deaths on the roads in the world in a single year were over one and a quarter million. Imagine the deaths per mile statistic! flying is still the safest way to travel per mile.So do you still think about the trip with uncertainty or worry? I travel on 60+ flights a year and never consider the negatives, I always sit as far forward as possible and have total trust in some people in the cockpit I’ve never met. If you don’t then best to stay at home.