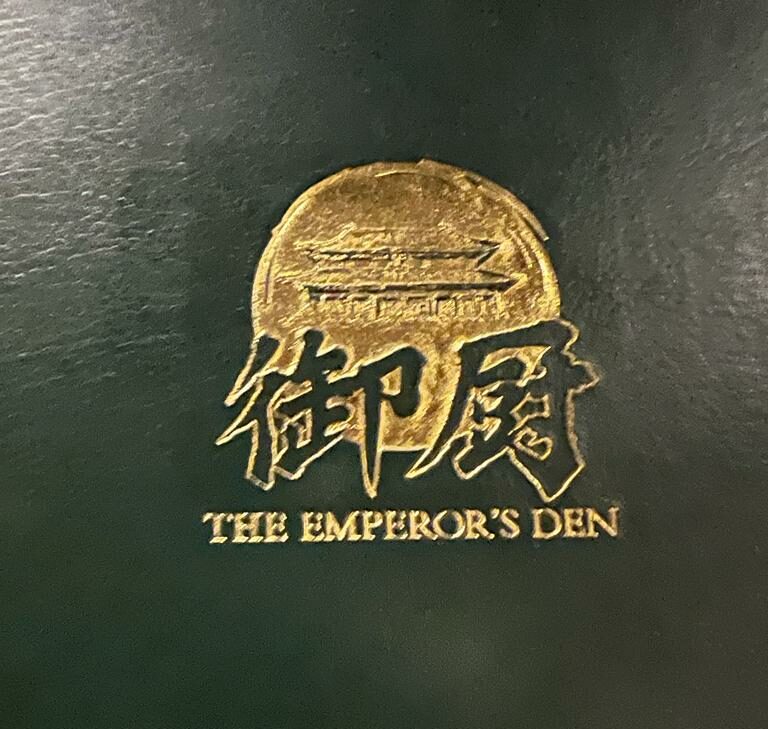 This newly opened up-end Chinese restaurant situated on Duplication Road in the Astoria complex is worth checking out. Felicia Sorensen of renowned cuisine fame takes us to the restaurant where she has already been and has a rapport with one of the Sri Lankan owners. Another owner is Chinese which is a great asset for a Chinese restaurant. I’m not such a fan of the Astoria complex; the retail and other services provided, but this gem of a restaurant is worth a try.

The flamboyant and well-traveled ex-chef and writer on food, Felicia, selects our courses. We start with the black fungus and deep-fried prawn balls, stir-fried beef, and chicken fried rice, however, I order the braised eggplant. I’ve never tasted such amazing Chinese food; “it’s at a different level” as one of my close friends would say.

It happens to be Jezzabel’s and my one day of the month without alcohol, the target had been four days a month but we have not reached utopia yet. You can bring your own wine to this restaurant but there is a corkage.

We try to get a cab having given up on Kangaroo cabs. We also try to book an Uber or Pickme but again no car available. A bright young supervisor wearing a brown suit tries hard to get us a cab, but nothing doing. He is also telling of his struggle to get back to Australia to finish his master’s degree. However, he is a man on a mission, and doesn’t give up, he is out on the street with the security staff stopping every tuk-tuk till he secures one for us.

The Whinging Pome Random Rule No. 247:

“Always appreciate people who go the extra mile, give them encouragement.”

Not the cheapest Chinese I’ve been to, not the most expensive either, but would say the best Chinees meal I’ve had outside of China. The art is knowing what to select and trying the house specialties.