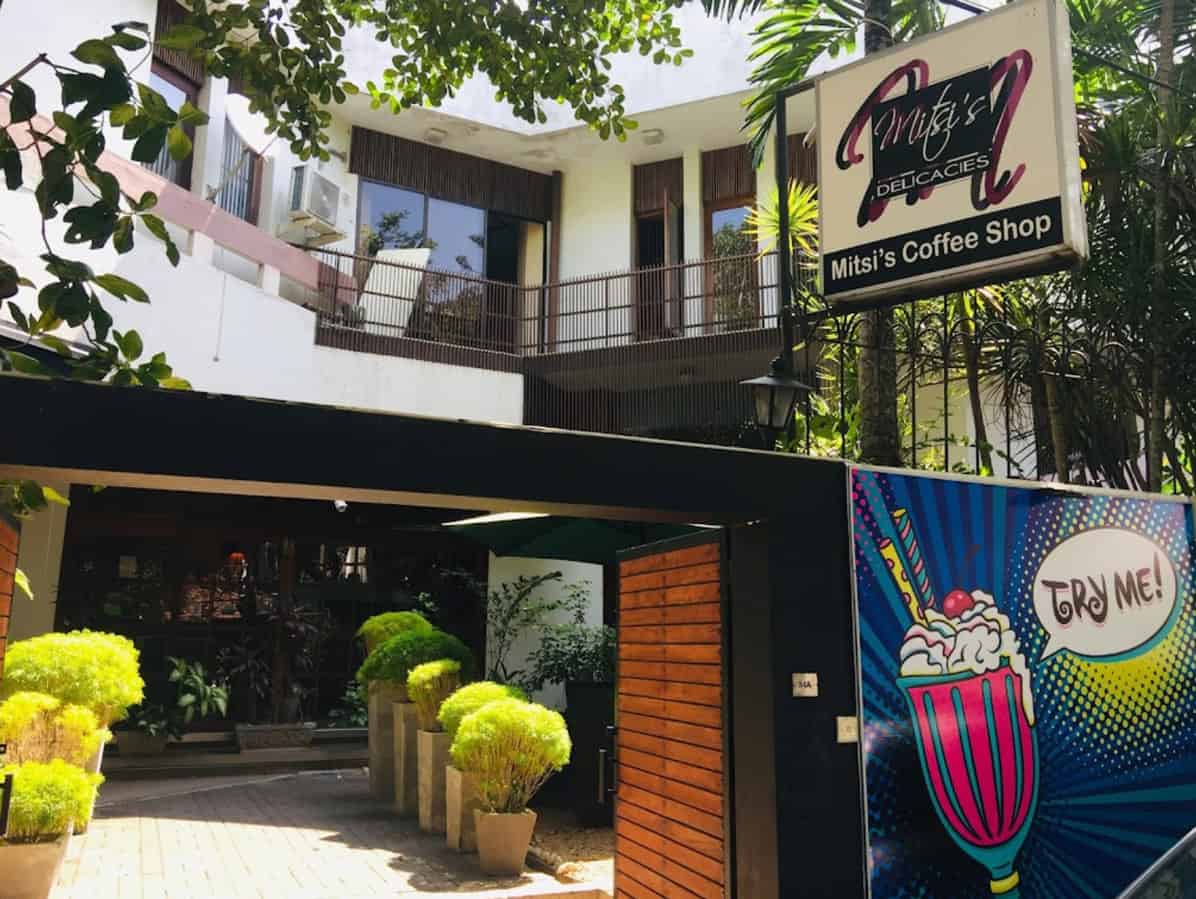 Having lived here in Colombo for over two decades, I’m always looking for new places to go. One evening some months ago I was invited to the Monarch apartment poolside, for dinner. To my surprise, I’m attending a Serbian Orthodox New Year dinner on the 13th of January. A number of people arrive, armed with trays of food. I meet the lovely Milica for the first time, although we both live in the Monarch apartments, she is doing the food for the event. What shocked me was that she had been running a restaurant in Colombo for 14 years and I had never heard of it.

A week or so after the Monarch pool party, we head for the restaurant on Bagatale Road. It has an outdoor seating area, a fast takeaway area, and a two-level indoor restaurant.

“When eating in Rome, let the Romans choose the food”

So, we let Milica select for us and we enjoy massive plates of roast vegetables, cured, grilled and roasted meats, and European sausages. Serbian food has a strong Turkish influence. There is an array of amazing sweets. Milica also has a big following for her decorative cakes. Not only does she ship them across Sri Lanka but also to other countries. In fact, at one time, she had three locations in Sri Lanka and built a large home delivery business. Some of you may recall the rather larger mega survey the Whinging Pome did on coffee in Colombo, titled “The Colombo Coffee Awards” back in 2020. Had I known about Mitsi and their Coffee back then, she would likely be a contender for the top coffee in the city. We have been back quite a few times to her restaurant and enjoyed the great food, Mohamed the lively fun waiter and Dejan, the Serbian chef who manages such a comprehensive menu, and of course the madam of the house.

Funny how most mornings during my morning walk now I see Milica smartly dressed as she is off to walk to the restaurant. Mitsi, I’m reliably informed, is the name given to a Cabaret singer in some Central European countries. I decided to find out more about this amazing lady so we had a one-hour interview. She is from Belgrade and has been an air steward. Even as a child she tells me she was very focused on home-grown business acumen. In her early teens, she rented her family’s modest country house in the former Yugoslavia which was under the communist regime. She forgot to tell her dad the house was being used as a temporary church; which was a bit difficult in those days. She has run many different businesses in her 20 years in this country, which she loves and has had so many positive experiences here with her sister who has been here for 30 years.

So, if you haven’t been to Mitsi’s restaurant on Bagatalle road, put it on your list, ring and order one of her famous cakes or drop by for a coffee. If you run into a noisy group of diners on the upper floor it’s likely to be the Monarch group, who have adopted it as a 2nd dining base.