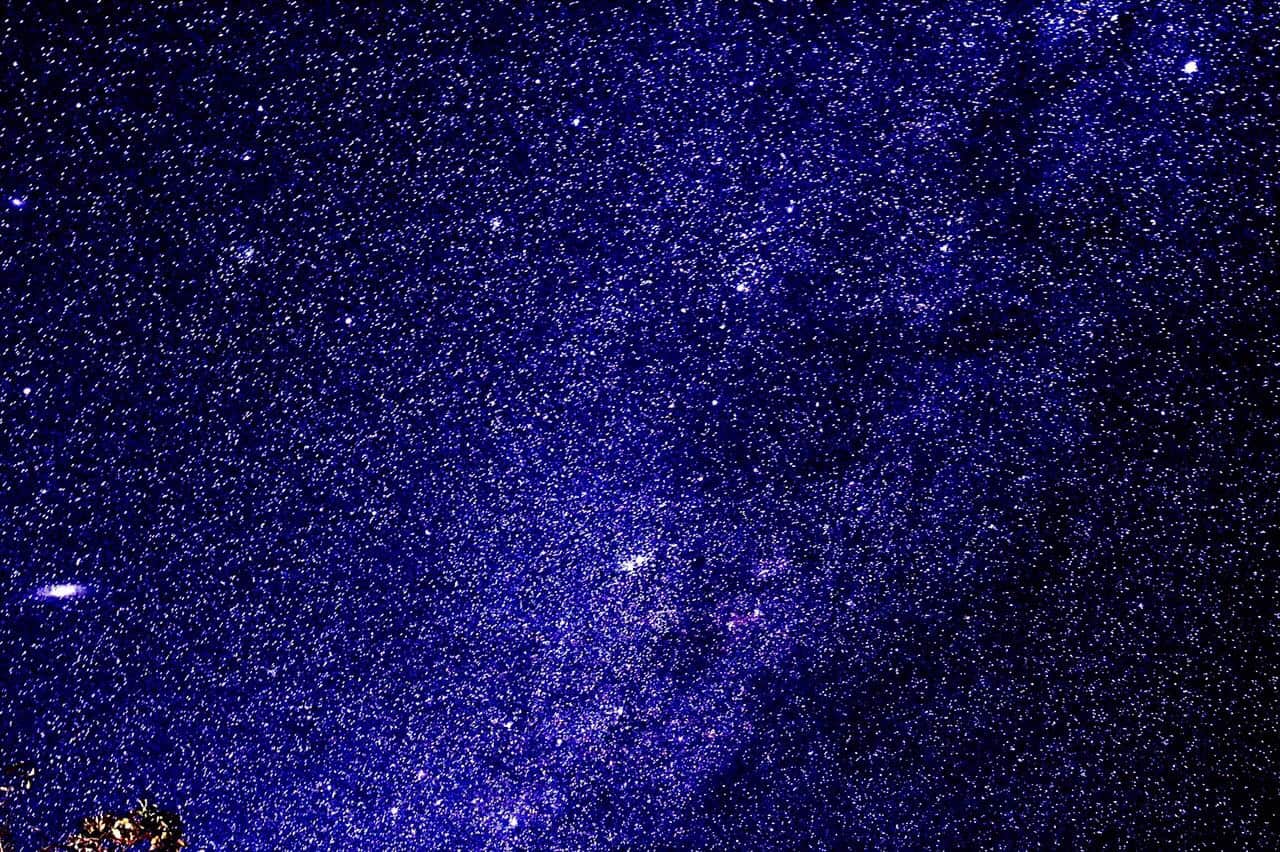 You could be looking at over 5000 stars, but there are 100 million stars just in the Milky Way and 13.7 billion in the Universe. So how likely is it that there will be another life form out there and what are the chances they will likely be more advanced than us on earth? Since 218 BC, inhabitants of our world have been spotting unidentified flying objects. This, therefore, has not been a USA specific phenomenon. There have been sightings in Switzerland, Korea, Mexico, Japan, UK and other locations. Having had some 43 serious sightings in America since 1947, many by senior pilots, there are those who say the Americans already have evidence stored in Area 51, a USA airbase 83 miles from Las Vegas. “Groom Lake“ as it is nicknamed, has been storing the debris of downed aircraft and some say UFOs since the 2nd world war. Has all the activity, sightings and interviews of those who have seen UFOs been humbugged or not disclosed, as the American people may panic and start shooting at anything above their heads? The Pentagon in 2021 said, “they were now taking UFO sightings seriously“. I actually watched an authenticated video clip of a senior military official stating that he had seen the bodies, [not as we know them Jim] of alien beings.

Aliens, we are told have been making contact with us. E.g. in 2003 a strong signal was discovered from an area of space from which we can’t even detect a planet, but we had no way of communicating back. One book on the subject of Aliens is Alien Agendas on Kindle, and the documentary “Ancient Aliens” is also quite informative.

So get out there one clear night, ensure there is little light pollution and then lay on your back, send messages to other planets but don’t wake up with a policeman’s torch shining at you, as you get arrested for naked moon worshipping.