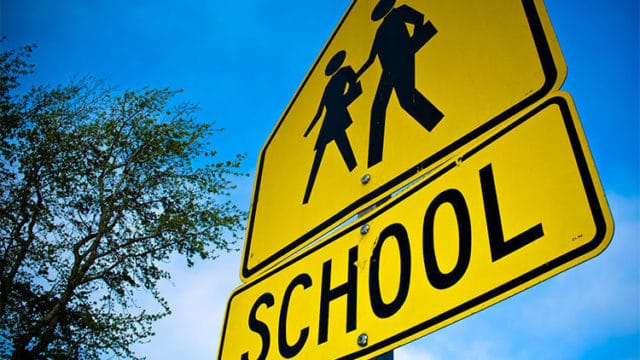 We hear from Texas, 21 people killed,19 of them kids in yet another mass shooting in the USA. I start another day with a heavy heart and tears in my eyes and I don’t know a single victim and I’ve never been to Texas. I did a video back in 2019 about on the crazy situation of gun shootings in the USA, see below.

You always think there will be change in gun controls after a shooting, especially in a school. Impacted people and lobby groups can’t penetrate the political support for the current gun laws or the power of the gun producers. So, nothing happens. I heard one gun supporting politician arguing that if 18 year old’s fought for American independence [1775 to 1783] with rifles they should be able to have guns at 18 today. No logic at all.

It appears there is legislation likely to be passed in some states further relaxing gun ownership in the USA. What a crazy bunch of people running this country. Shootings they say are 52% up year on year in 2021, 30% of Americans own guns.

‘Preventable but predictable’ is one statement made by a father who lost his child in a school shooting some years earlier and interviewed on TV today.

This week an 18-year-old in full body armour shoots his grandma and then goes on a rampage at a school Killing 21 people. The 18-year-old shooter bought the gun officially and legally, yet in this state you have to be 20 years of age to drink in a public place. Over 129 children have been killed in shootings in USA schools in twenty years. There have been 12 shootings in schools in this year, 549 shooting incidents in schools in six years. The aftermath of these killings has a massive impact on families and the community. The scars last a lifetime.

Whilst I actually title this short write up as it only happens in the USA, according to some research I’ve done since the shooting in Texas, I found that there was school shooting in Stirling Scotland. In 1996 the shooter killed 16 children and a teacher; it was the deadliest shooting in British history. The outcome was a massive reform of gun law in Great Britain. No private guns to be held by individuals with the exception of ownership of shotguns that could kept, be with a separate set of terms and conditions. Within weeks of the recent shooting in New Zealand at which 51 Muslim were gunned down; the Government changed the gun laws within weeks and month progressively.

I’m not whinging; I’m just emotional about the shooting of kids and the apathy for change in a country that has 110+ gun deaths a day.