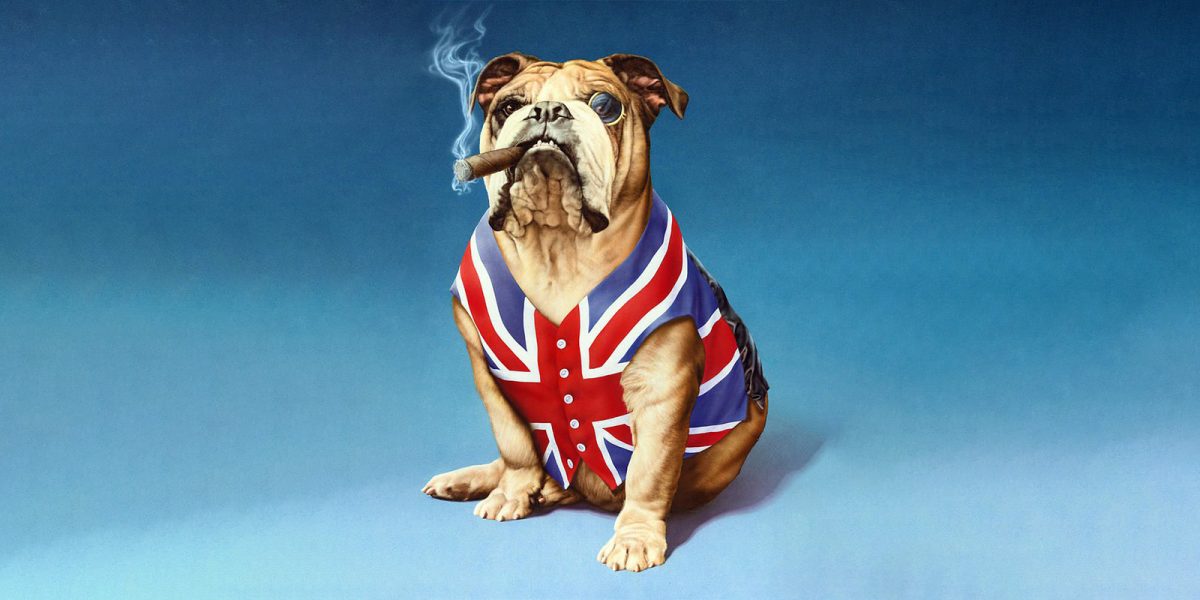 One of Britain’s most famous personalities known for his speeches and more so for leading the drive to win the second world war is Winston Churchill. He was a poor student and only aspired to learn subjects like history and English. It took him three attempts to get into ‘Royal Military Academy’ at Sandhurst and that was in the lowest category, the cavalry. He became a hero in South Africa during the Boer War, he was also the man who sent over 250,000 soldiers to their deaths in a disastrous initiative in Gallipoli in 1915 WW1. It was an attempt to take Turkey out of the war. He was however an amazing wartime Prime Minister. “Cometh the hour cometh the man” in WW2.

“Although prepared for martyrdom, I preferred that it be postponed

He was awarded honorary citizenship in the USA in 1963, though his mother was actually an American citizen anyway. John F Kennedy attended the proceedings. Winston’s father was an English Lord. Winston was a Nobel Prize winner for literature and developed a love of painting. He had a wit that resulted in a host of quotes and incidents.

Winston was extremely accident-prone; crashed a plane before it even took off, had a number of car accidents, fell off of numerous horses and was believed to have dyslexia and glossophobia. i.e. Fear of public speaking.

Despite his heroic wartime leadership he failed in being a peacetime leader and lost his first post-war general election. He bought the house called Chartwell close to Westerham in Kent where he lived for forty years and until his death in 1965. Previously, given massive debts, he had gifted/sold the house to The National Trust. He is buried in Bladen in the family’s village churchyard. The history of the site goes back to the 1360s.

I lived for a number of years close to Westerham and enjoyed touring his home and reading stories of this colorful hero who should never be forgotten.

“There is no such thing as public opinion. There is only published opinion”